Is Juice Wrld Dead Or Not? (Find Out) celebrity news 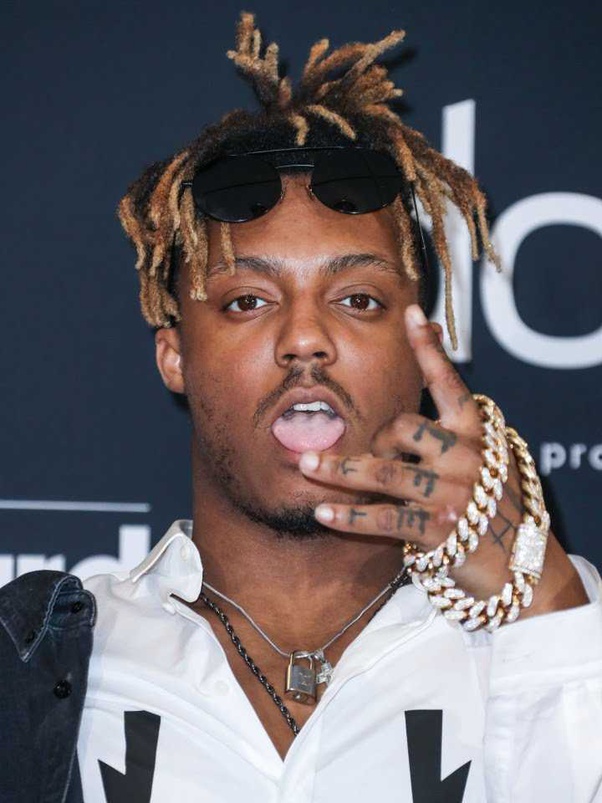 HIS PRIVATE JET LANDED IN THE BAHAMAS. I mean, come on. There’s just too many tiny details that link up, that it can’t possibly be just a coincidence. Here are some of the reasons I think JUICE WRLD is still alive.

For those of you who don’t know, JUICE WRLD is (was?) a 21 year old American artist who became most popular after his song “Lucid Dreams” dominated the Billboard Hot 100 charts. Since then he’s only attracted more and more fame.

He recently died at a Chicago Airport from a SEIZURE. (His cause of death will be significant later).

Now I’m sure many of you might call me an asshole, but hear me out, and once you have I guarantee you will also think “Hold up”.

A couple of months ago it was a popular trend on an app called Tiktok for people to fake having a seizure to his song Lucid Dreams. Hundreds of #Luciddreamschallenge video were shared on the Tiktok lip-syncing app and compilations racked up millions of YouTube views. 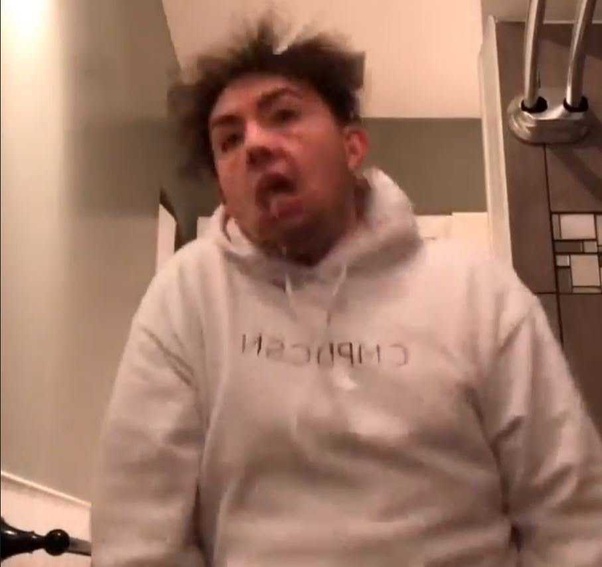 Now back to how JUICE WRLD supposedly died?

Coincidence? I think not!

Furthermore, JUICE WRLD has announced himself to be an avid John Lennon fan. In one of his songs he stated “ feel like John Lennon”.

What date did John Lennon die?

What date did JUICE WRLD die?

Coincidence? I think tf not.

In addition to this another one of his song lyrics mentions “We ain’t making it past 21”.

How old is Juice WRLD? 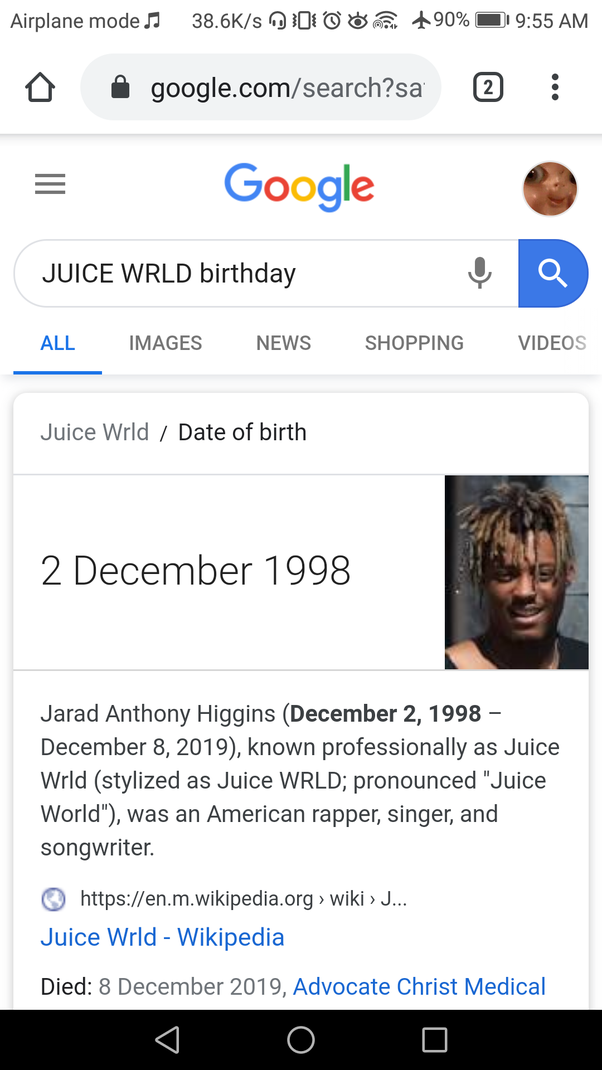 21. And his birthday was just 6 days before his supposed death. Starting to sound like this guy knew exactly when he would die. Witchcraft!!!!

Now these last 2 points are the real mind-bogglers.

2 years ago Juice WRLD made a tweet. This tweet has now resurfaced and many fans hope it’s the truth. He tweeted this: 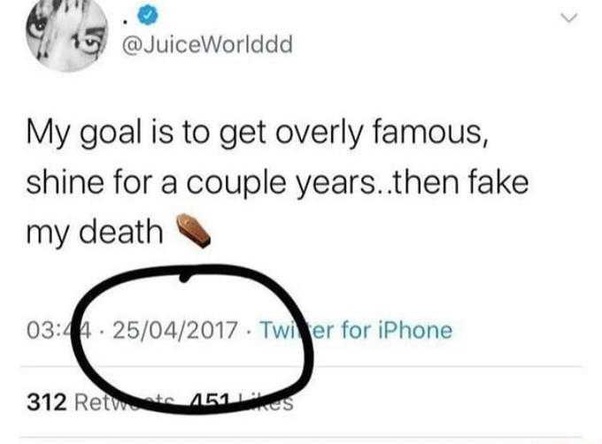 It more than implies that he planned to fake his own death.

Either he really did fake his death or God has a funny sense of humor. (Gotta love my sky daddy sometimes 🙂

And lastly perhaps the biggest “shut the front door” piece of evidence that our beloved rapper is still alive is this:

HIS PLANE LANDED IN THE BAHAMAS.

This is the serial code to his plane: 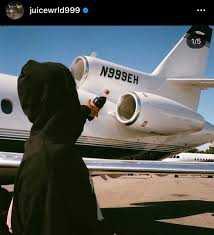 Using a plane tracking website, we can clearly see that his flight landed in the Bahamas mere hours after his supposed death. 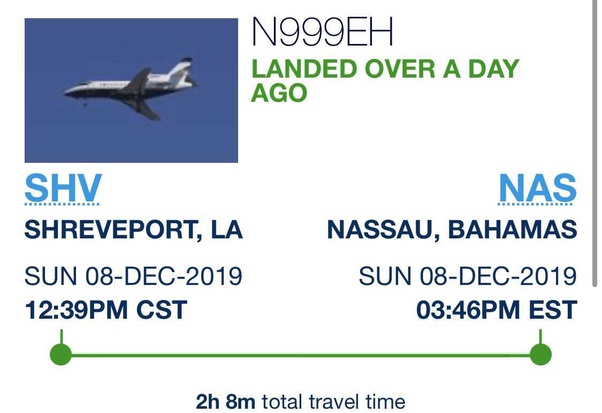 Now if he really is dead, why would his private jet be landing in a popular holiday destination?

Was it a friend? Family member?

No ways. Using your dead friend’s jet to get to the Bahamas after just finding out about his death seems kinda inappropriate to me. Also would it even be legal for someone else to use his jet without his permission?

No. It had to have been him.

I can’t deal with another death. Not again.

Praying beyond all hope that this legend is still alive.